A large number of homeowners choose to use residential drywalls as a platform for hanging various decorative items. Plasterboard anchorage devices are used to secure such decorative items on a drywall.

The initial cost of acquiring plasterboard anchorage devices often has a significant impact on the type of device that homeowners eventually settle for.

This is a measure of the maximum weight that a plasterboard anchorage device can support comfortably. In this case, toggle bolts beat their plastic counterparts hands down.

As earlier stated, toggle bolts are made of steel. The structural strength of this material is greater than that of plastic. As such, the use of toggle bolts allows a homeowner to have more (or heavier) decorative items hanging from a drywall. 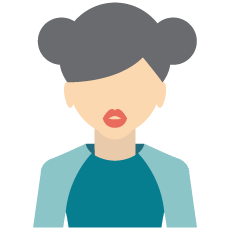